There is a perception of the physical attributes one would have to be either a geek or a nerd: glasses with tape holding them together in the middle, suspenders, pocket pen protectors, crazy sock showing due to pants that are just too short.

With a quick Google search for ‘geek’ I’m presented with the following:

A small grin is immediately brought to my face as I am well aware that this image is something our team here would find fantastic! Let’s have a look at the definition; the Oxford Dictionary provides two definitions for the word geek: 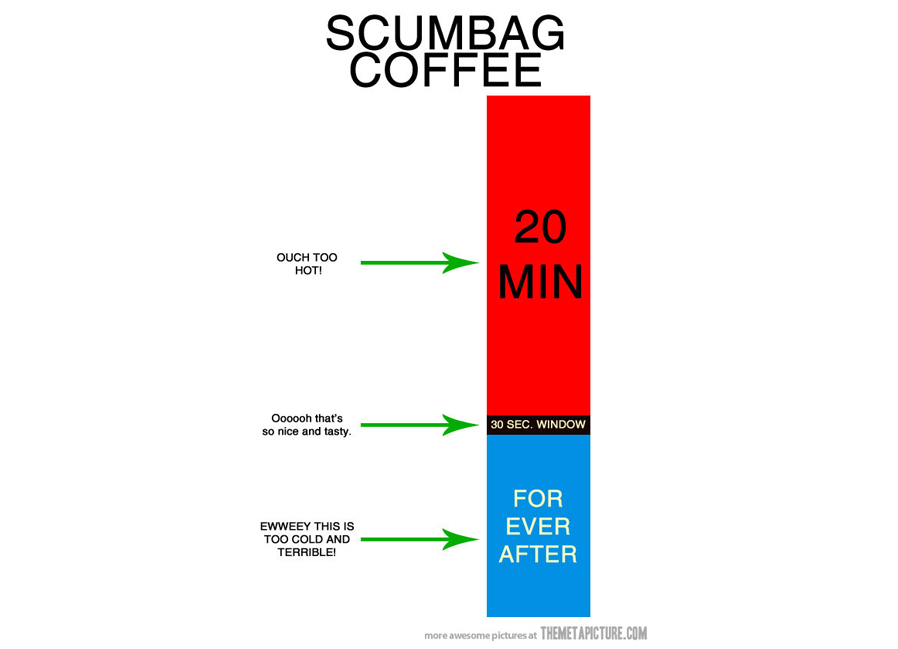 Back to the Oxford Dictionary we go, here we are also presented with two definitions for nerd:

Looking at the definitions of a nerd I can immediately see that it is almost identical to that of geek, though slightly more specific as well as derogatory. When the definitions is as specific as shown, the immediate response to whether this term can be used to define developers and designers is no. I am yet to meet anyone within this industry of which I could apply the above definition. So where does that leave us? With the evidence presented the only conclusion is that they are neither geeks nor nerds (though some small geeky attributes can be seen). This may not change the public perception, but it has changed mine – to the pleasure of everyone else here.

Through my search for the truth I stumbled across this amazingly hilarious video highlighting the conceptions of geeks and nerds, of which, when shown to the team here was met with both laughter and grimaces. Once you’ve finished laughing and wiping the tears from your eyes - or maybe that was just me - think about what you imagine to be a geek and nerd. Is your perception the same as the video? Or can you see past the stereotypes? 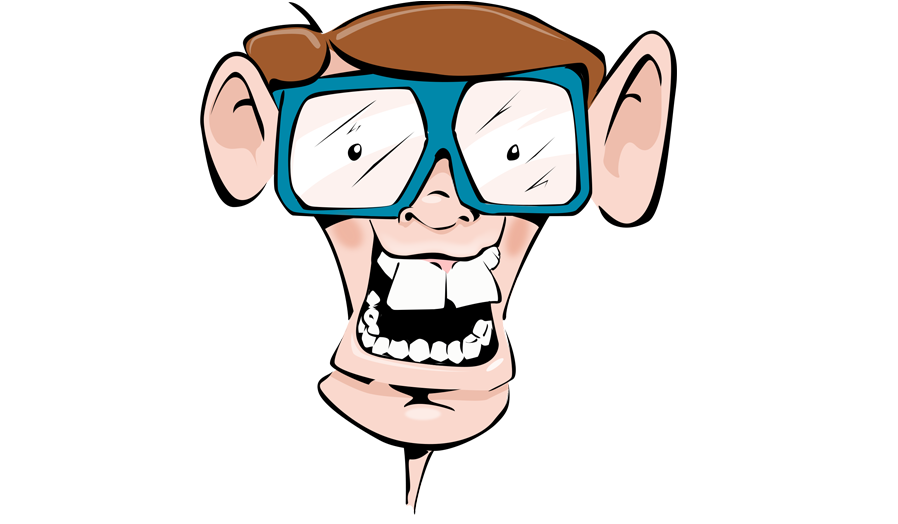 Let me know what you picture an office full of designers and developers to be like, our team may just surprise you!