In early 2007, BHP Billiton Illawarra Coal commissioned us to build a fully custom touch-screen kiosk system for their employees to use to access controlled documents on site. With a very tight budget, we implemented iPICK version 1.0 over the course of three months.

Since then, the system has seen multiple major upgrades and is now deployed at many BHP Billiton sites. We’ve worked with many of them to produce additional modules for other needs to extend the value of the touch-screen kiosks the sites have already deployed and to extend the same functionality to users on conventional PCs.

iPICK generated so much interest from other companies after it was launched that we subsequently built IQ LINK as its spiritual successor. Nevertheless, we still support our various iPICK modules for BHP Billiton. 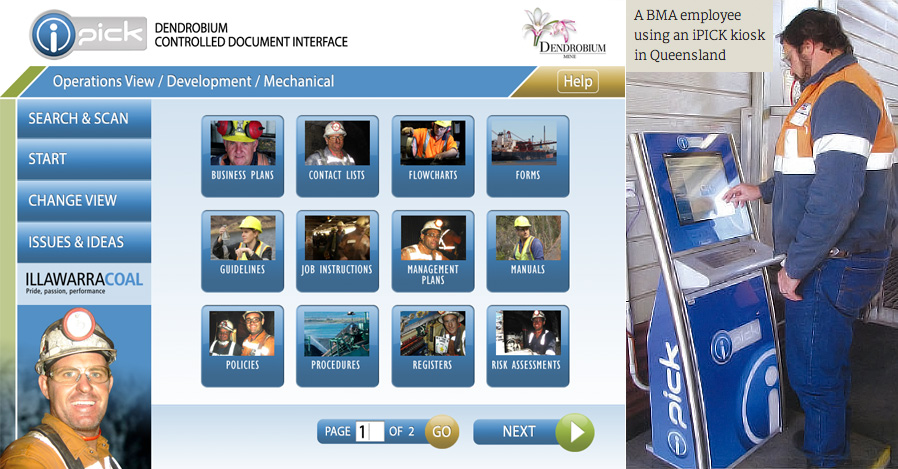 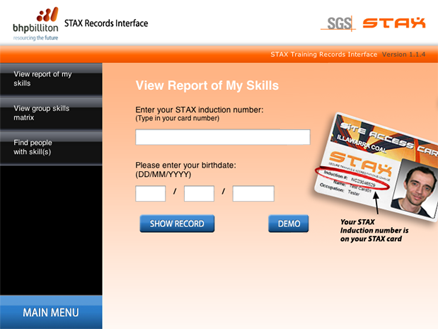 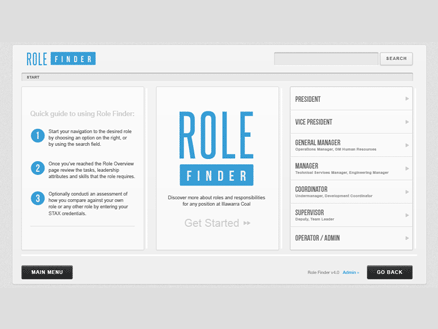 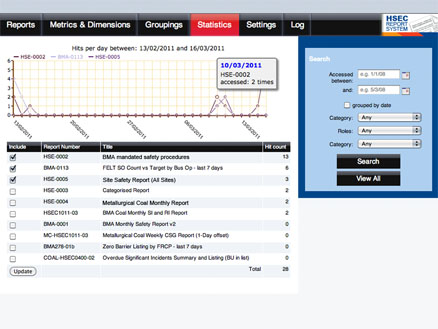 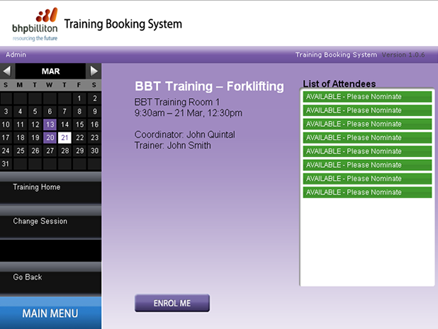 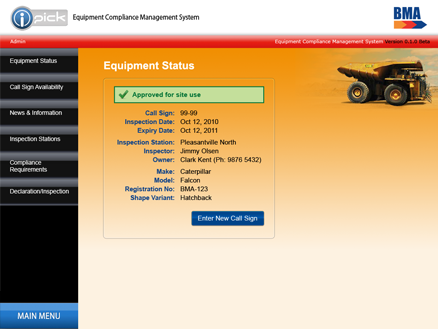 The induction video we helped produce for Illawarra Coal is an essential component of the induction process employees undertake in order to qualify to work at any of the company’s mines. 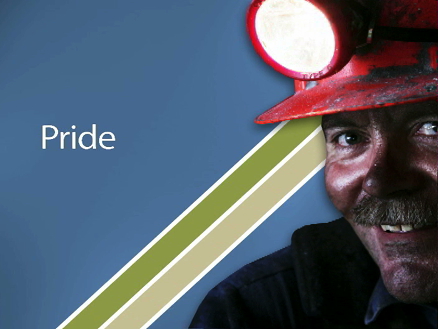 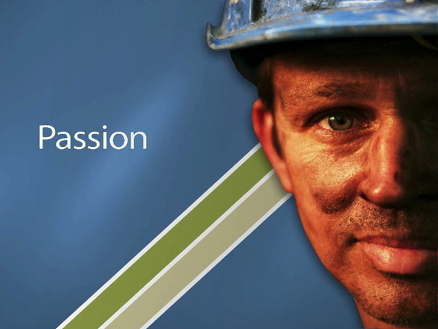 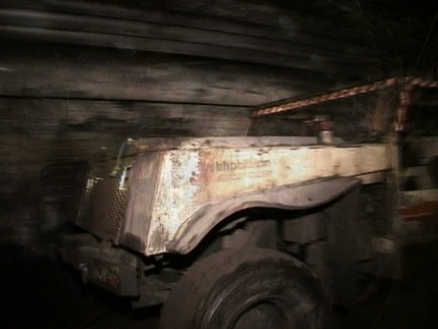 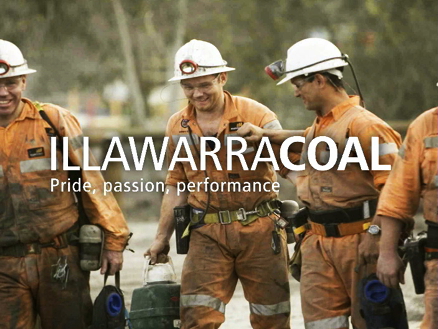 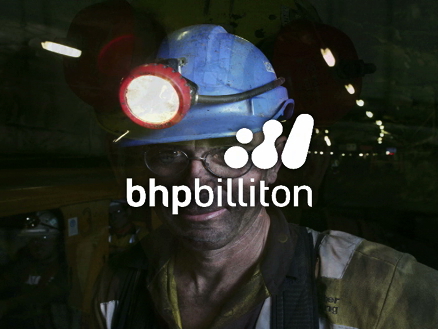 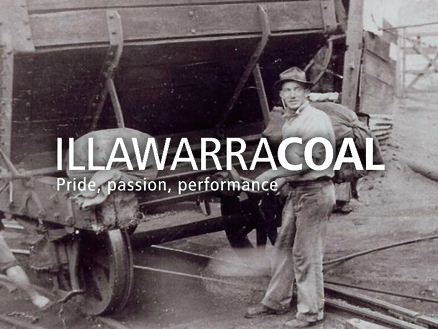 Since 2010, we’ve been asked to design large-format posters for Illawarra Coal to describe their current policies and procedures to their workforce.

From skills and training information required for certain roles to the company’s induction model, we’ve worked to apply first Illawarra Coal’s own and later BHP Billiton’s brand guidelines to this print work. 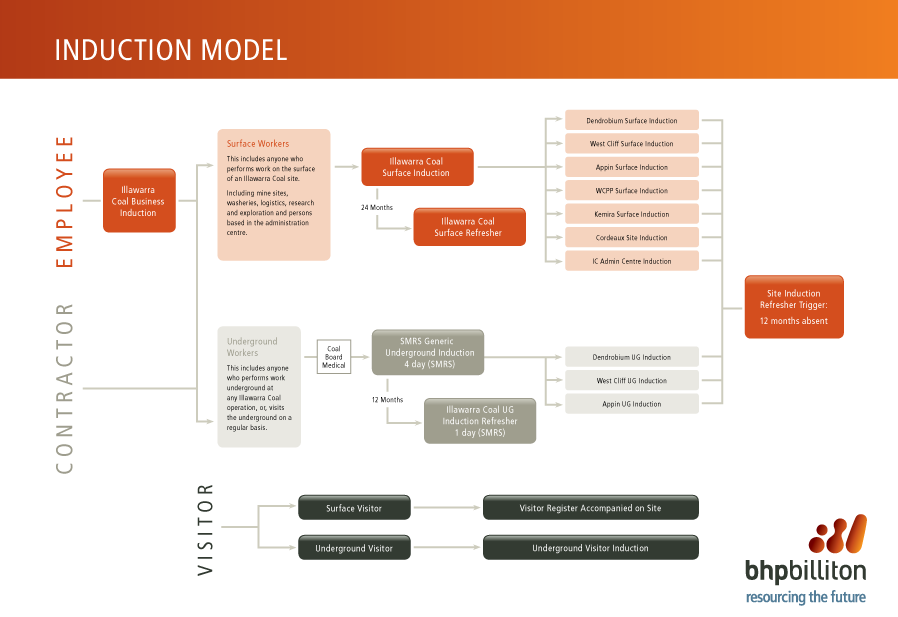