Moduplay expressed their concerns that they were feeling as though their logo was starting to look a bit tired and dated, but at the same time were hesitant to change as their long established mark was well known to their clients.

We went about the task of reworking their logo which involved substituting the green for a royal blue, shiny gradients, tighter kerning and a new tag-line. The palette of primary colours was chosen as they were the three most popular colours for their playground equipment, while the gradients represent the heavy duty plastic that is used to build the majority of their equipment.

We also developed a fun “look and feel” to compliment the newly-reworked logo which was used on stationery, advertisements, brochures and catalogues. 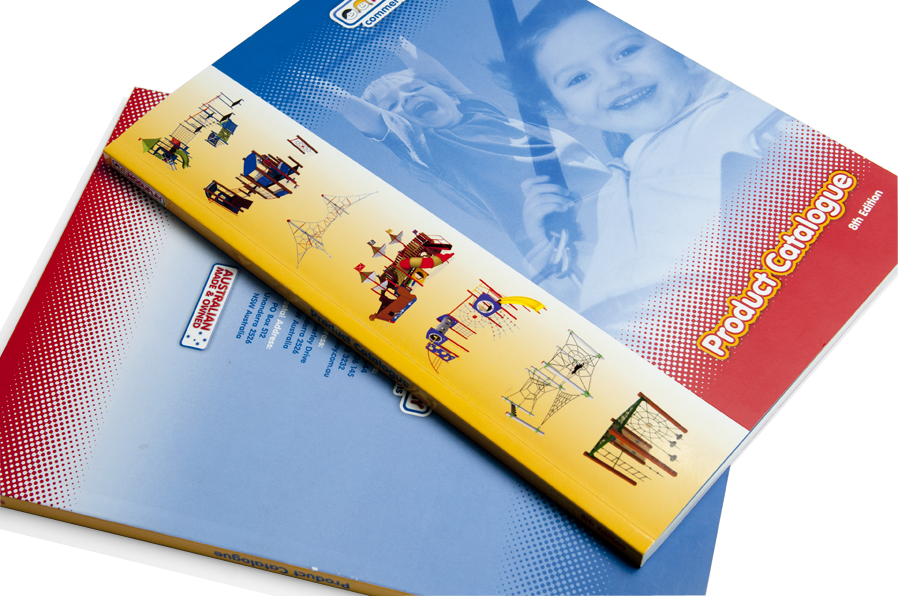 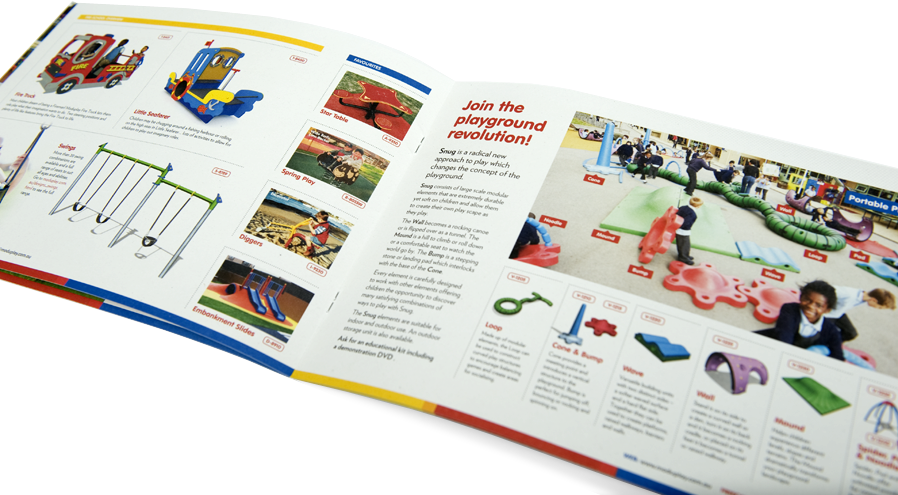 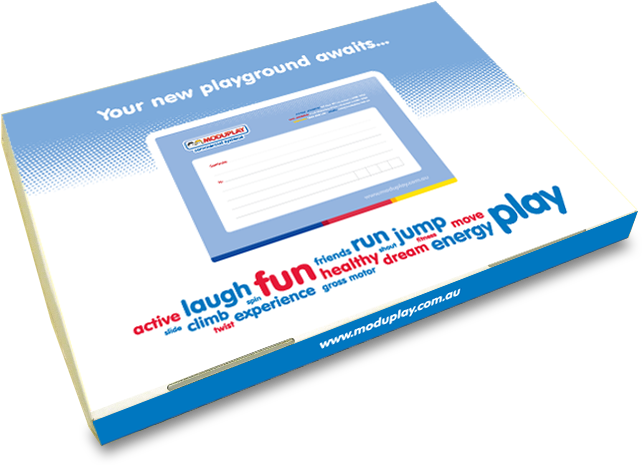 Moduplay regularly puts together formal proposals for submission to tender or in response to a request.

Prior to the development of a custom quoting system, Moduplay was resorting to producing their proposals by photocopying a number of pre-compiled pages at 50% scale onto A4 and manually collating the pages together.

To solve this inconvenience, we developed a custom intranet web-application that allows a staff member to choose from the entire library of Moduplay equipment components (bridges, stairs, platforms etc.) and assemble a custom PDF report with large, attractive images and details of that part, all output on a page consistent with Moduplay’s existing print design.

The custom application was developed to the very specific technical restrictions and implementation requirements that Moduplay are limited by. We took the project from pitch to completion to ensure the customer’s complete satisfaction (as always). 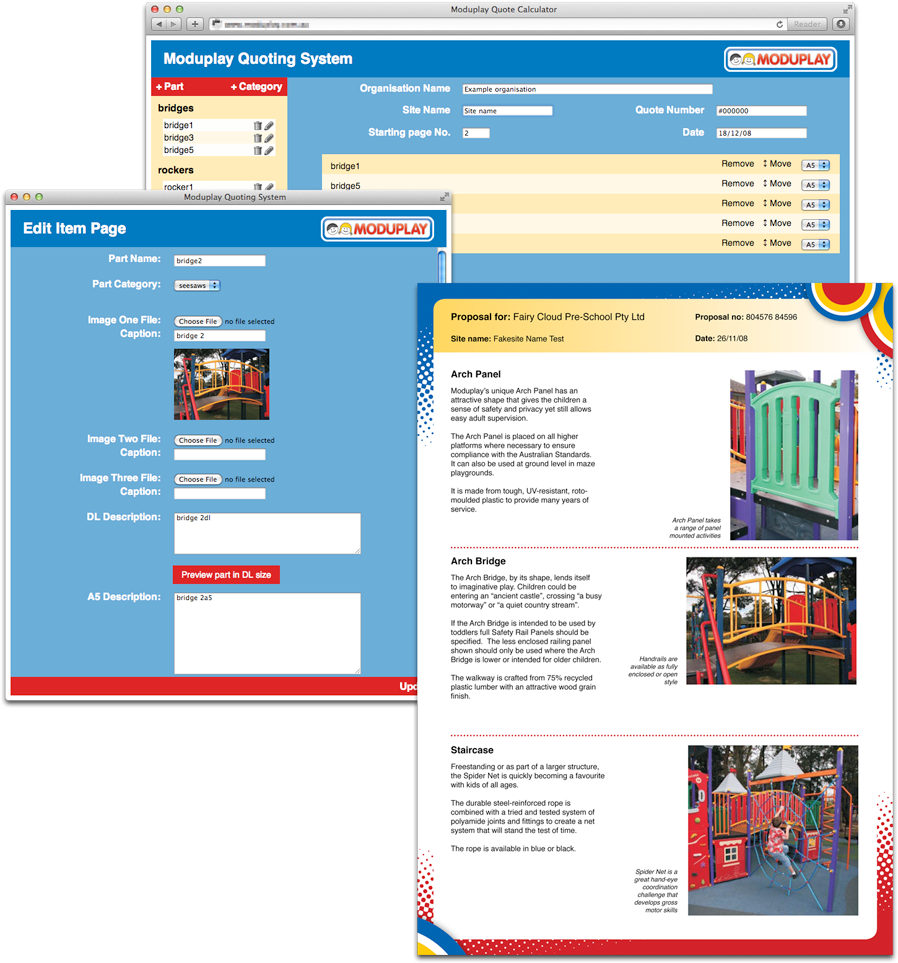