Ladies and gentlemen…Comic-Con International 2014 is here! Hosted in its place of conception - San Diego, California -Comic-Con has been running since 1970. Originally founded by four gentlemen from backgrounds comprising of a comic strip editor, comic book store owner, publisher and business owner this world renowned event was initially known as the ‘Golden State Comic Book Convention’.

With the first event attracting 300 visitors, the International event now attracts over 130,000 attendees and has expanded to include events held around the globe – Australia will be hosting Oz Comic-Con in both Sydney and Brisbane in September this year.

So the question is: are any of the Studio IQ staff attending? I myself would certainly pick that at least some of them would be, and can easily picture them dressing up – cos-play as it is known - as Spock from Star Trek or even Iron Man (yes, attendees do dress up! And some take it quite seriously) 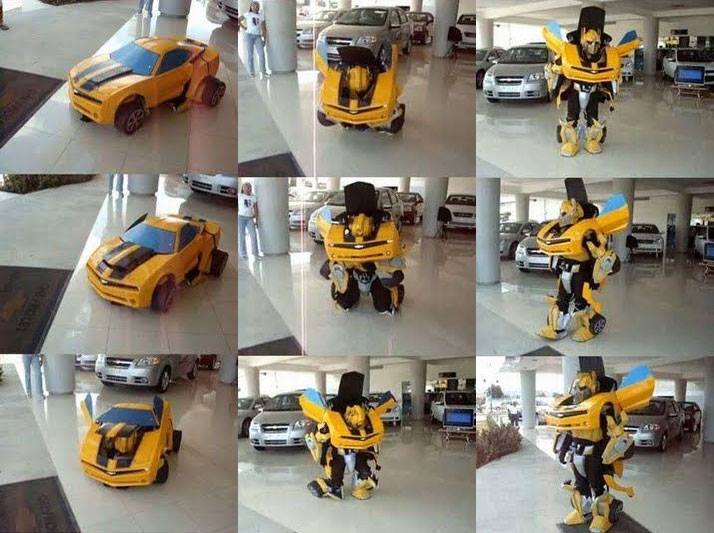 That is the common perception is it not, that here at Studio IQ our guys spend a lot of their free time reading comics, collecting merchandise that will never leave its packaging and awaiting Comic-Con like its Christmas? I had to know! The plan was initially to break into their homes for evidence, but being an illegal process I settled for a quick Q&A and the responses were unexpected.

Yes, we do have an employee (who will remain nameless) who has attended and participated in cos-play for a comic convention, the character of choice: Death God from Bleach – unfortunately the images are to remain ‘classified’. Yet overall the rest of the team has never attended Comic-Con or any comic related conventions. Yes, most of the staff here read and collect comics. But these items are for practical purposes, they are to be read and enjoyed like any other book not obsessed over. 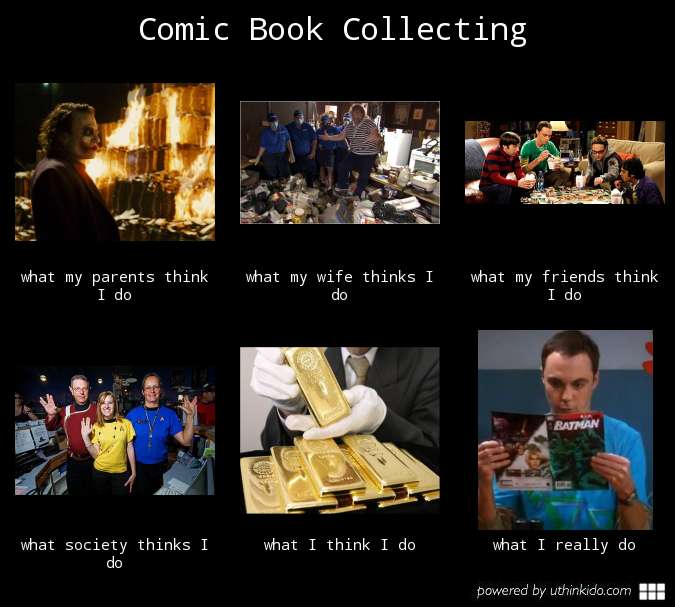 No, Comic-Con is not like Christmas, like any other interesting convention or event attendance is for curiosity and the atmosphere. For these reasons alone I will admit even I would like to attend, and would enjoy the cos-play aspect: with a few months of exercise and diet maybe I could even pull-off a Princess Leia outfit.

The idea that people such as the staff here at Studio IQ, like others in the IT industry rely on fantasy worlds found in comics to occupy their free time is far from accurate. The world-wide population, whether aware of it or not, has become a comic fan, with adapted feature films The Avengers, Iron Man 3 and Batman: The Dark Knight Rises all holding positions within the top 10 highest grossing films worldwide.

So what activities do they actually participate in during the time they aren’t here in the office showing off their amazing skills for our clients? It can be anything, from watching movies to obsessing over ice-hockey to reminiscing about the days they were part of a rock band.

As with anyone else you would not be able to pick their occupation or interests if you were to first meet them – though they do own some t-shirts that may be a slight giveaway –a clear example of the phrase ‘don’t judge a book by its cover’ (even a comic).

I’m sure that a few of you reading this are now either planning or thinking about attending the Oz Comic-Con event, I know I am!

Hopefully I’ve have provided another small insight into the personal world of our technical staff here at Studio IQ and the perception of the IT industry in general, though there is still more to explore. Let me know your perceptions on this industry, or even our guys here at Studio IQ, and I’ll get to the bottom of it for you - don’t hold back!